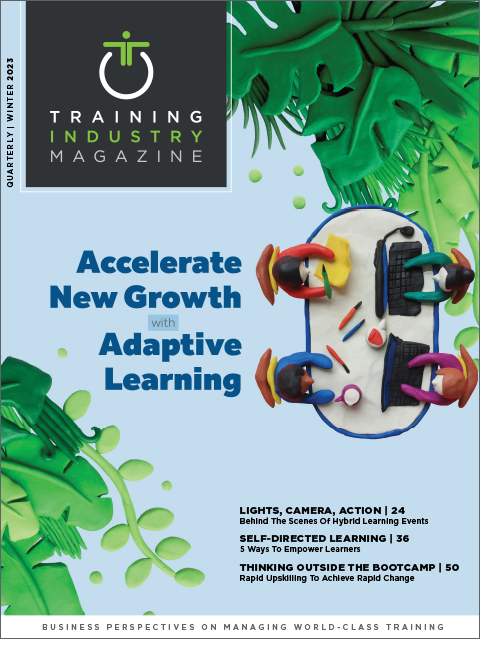 Two terms that have worked their way, with increasing regularity, into common vocabulary the last couple of years are “unprecedented” and “aligned”:

Consider a familiar leadership challenge that is presenting itself with unprecedented intensity: employee turnover. In the last 24 months, a record number of employees actively participated in The Great Resignation. A large percentage of those who didn’t opted instead to become “quiet quitters.” What to do?

Quantify the Challenge and Target the Root Cause

A company we work with recently initiated its aligned response to unprecedented turnover by asking (and more importantly, answering) these three questions:

Communication and visible support from the C-suite has never been at a higher premium.

Start at the Top

No “new news” here, right? But consider that transparent communication and visible support from the C-suite has never been at a higher premium. The unprecedented nature of the challenge needs to be transparently acknowledged to include the identified root cause as well as “the plan.” And the plan needs to visibly demonstrate the commitment of the C-suite to the aligned response.

In the case of the company losing the tenured technicians, leadership training was identified as an important part of the plan — with one intentionally emphasized caveat. The company did not have a training problem. They had a business problem, and training was going to kick-start the aligned response. The first group through the training? The C-suite and all key executives!

Everybody in the Pool!

Traditionally, leadership training has been almost exclusively reserved for people managers. Those individuals were sent off to learn while “followers” remained behind. The resultant effect was that pull-through and impact were largely left to the discretion of each trainee.

An aligned strategy expressly intended to solve an unprecedented business problem pursues an inclusive path. In the case of the company tackling technician turnover, everyone in the company participated. But, most importantly, level four and five technicians participated right alongside their supervisors and district managers. Real problems were the focus of real discussions between the people who could make real change.

Will turnover be eliminated? Of course not. Will it be significantly reduced? We believe there is a very strong probability and will report back in the fall issue of this column in that regard. In the meantime, if and when you find yourself using the word unprecedented to describe an emerging challenge, we would strongly encourage you to also use the term aligned as you formulate solutions.