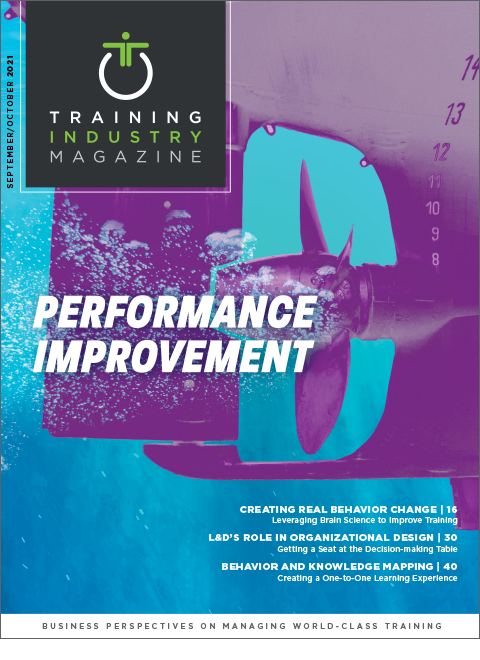 When you see the words “performance” and “improvement” sitting next to each other in an article like this, the left side of your brain usually goes on full alert. It does so because traditionally strategic discussions on the topic of improving performance favor facts, data and objectivity.

You know the drill. You are a manager who needs to get increased productivity out of your team. So, first things first. You establish a baseline that accurately reflects where you are. After that, you leverage some form of predictive analysis that identifies where you want to be. And, soon thereafter, you commit to some form of relentless measurement that allows you to incrementally calibrate your progress moving forward.

A few observations on this approach:

As we are all aware at this point, leaders are primarily judged by their ability to impact three things:

Defined in this manner, which parameter would you say is most important? Of course, they all are! But, if you had to target just one, which one would it be? Legendary leaders like Alan Mulally, Frances Hesselbein, Hubert Joly, Bill George (and no doubt countless others) would answer that question quickly and with conviction: “Engagement!” If the people on your team are “all in,” guess what you don’t have to spend nearly as much time worrying about? Things like productivity, performance improvement and retention. Sounds easy, but it is anything but.

The catch is that leaders who target and prioritize “all-in engagement” have to be “all in” themselves. They need to consistently exhibit and encourage activity like self-reflection, authentic disclosure and collaborative courage. In the process, they find out what truly matters to the people they work with. They find out because they ask them (directly) questions like this, “I’m curious. Why do you work here, and how does that work relate to the things that are most important to you?”

After that, they listen — from the heart — and do everything they can to help those people see, understand and appreciate how their contribution and personal search for excellence at work can contribute to the fulfillment of their most important goals in life.

This leads us to conclude that ongoing, tangible performance improvement will continue to be structured and surrounded by the tools of objective analysis while remaining (at its core) a function of a leader’s ability to establish and sustain an empowering connection fueled by personal investment.

Leaders who prioritize “all-in engagement” have to be “all in” themselves.