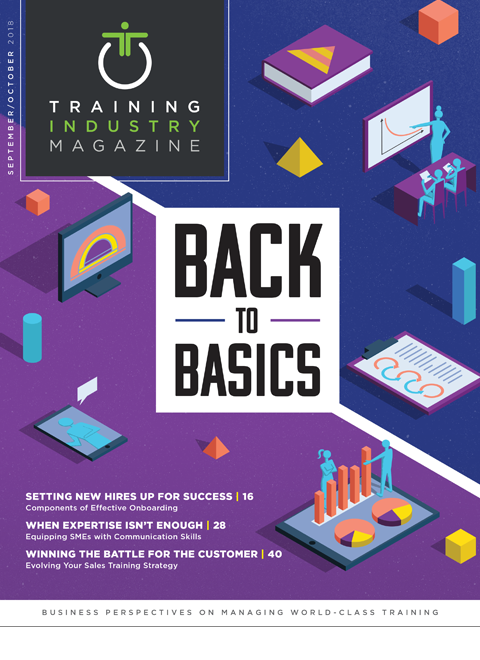 Andrew Burns is the CEO and chief investment officer of a company called Hamilton Point Investment Advisors, LLC. Among many other things, he publishes a blog that we find both entertaining and educational (qualities we both admire and secretly envy). In perusing his March installment, we considered this particular line to have far reaching utility: “When faced with competing options or theories, one should consider the least complicated one.”

This wisdom is credited to a 14th century Franciscan friar named William Ockham. While friars undoubtedly had several functions to perform in their day, chief among them was thinking. Supported by the charitable contributions of villagers, friars dedicated a significant portion of their time to thoughtful consideration. They read. They prayed. They searched for wisdom. And, when they stumbled across some, they documented it and passed it along to practitioners (with no reasonable expectation that wisdom would remain in active discussion some 700 years later).

Andrew “unpacks” Friar Williams’ advice in his blog by referencing a recent meta-analysis that has been conducted by the Journal of Business Research. The study reviewed 32 papers that compared 97 simple and complex methods of forecasting future events. The primary conclusion: Complexity adversely impacted accuracy and increased forecast error by 27 percent.

We infer from this that effectively employing a strategy that you can intuitively grasp, significantly increases your probability of success. This point has been reinforced over (and over again) by learning mentors we have been fortunate enough to cross paths with during our careers.

Peter Drucker is universally admired for his brilliance (rightfully so). From our perspective, the essence of that brilliance is his ability to take the dynamic, multifaceted forces that constitute leadership and present them in a manner that all of us can not only understand but put into practice — likewise with Paul Hersey. Early on, Situational Leadership® was criticized because it failed to account for a number of variables that leaders encountered as they attempted to influence others. In response (and sometimes rather aggressively), Dr. Hersey would respond with something like this: “Situational Leadership® is a practical model … that people can actually use! If you are looking for a model that mirrors the complexities presented by the real world … just use the real world!”

To us, this is really kind of the whole point. Effective learning takes complicated things and makes them simple. It breaks them down. The resultant impact is that learners get it! More than that, they not only get it, they see themselves being able to take what they have just learned and solve a problem, right a wrong or take advantage of an opportunity. As they apply the skills they’ve learned (post-training) in pursuit of those goals, the experience they gain — in combination with the coaching and feedback they receive — provides the foundation necessary for more intricate application.

So, in that regard, and in an effort to provide targeted perspective that accurately reflects our combined experience in the learning industry, we have two interrelated points of consideration for today’s learning leaders:

If this advice sounds simplistic, we feel we are in good company! Never underestimate the practical impact of an unfettered approach. Or, as Leonardo Da Vinci offered many years ago, “Simplicity is the ultimate sophistication!”