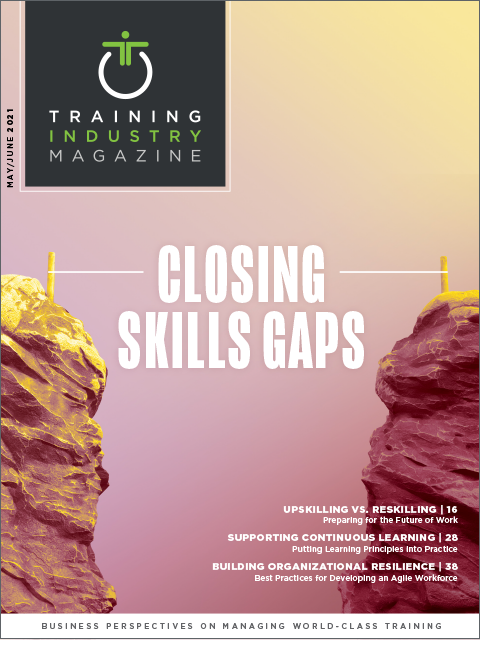 Jim Yong Kim immigrated to the United States when he was five years old, growing up in a town called Muscatine, Iowa. To simply describe him as talented would be to disregard the instructive value of his journey altogether. By the same token, it would be easy to do because his achievements are difficult for mere mortals to wrap their heads around.

In his professional career, Dr. Kim has gone on to positively impact millions of people around the world. A partial list includes:

Beyond all of that, many of you have seen and heard him the last year or so addressing the once-in-a-lifetime challenges presented by COVID-19. Amongst all else, he has developed the ability to break down extremely complicated information — like virus-induced disruptive change — in a manner that communicates the facts, as well as a sense of hope and confidence that people need during times of uncertainty.

With such an accomplished background, Jim Kim is obviously going to have something interesting to say about topics like upskilling or reskilling or learning. The subjects clearly hit a nerve with Kim. Before he says a word, he pauses, takes a short breath and ever so briefly rolls his eyes skyward to make sure he “gets this right.” He then says with a tone and in a manner that suggests he is convinced he is sharing a message that encapsulates the essence of his vast and impressive personal experience:

“I have never felt more alive than the moments in my life when I stared my insecurities directly in the face and embraced the vulnerabilities associated with learning something new.”

Setting aside his intellectual gifts, consider the possibility that the primary driver of Dr. Kim’s legendary success has much more to do with this personal philosophy of learning than anything else. Consider a bit further that all of us, to include those we serve as learning professionals, will be subject to ever-increasing demands to learn new things and upgrade our skill sets.

As Dr. Kim has clearly figured out somewhere along the way, your past … is just that! It is a documented road map you can point to that highlights the destinations you have passed through to get yourself  here. Your value moving forward will be a function of your determination to explore territories that you have never been to and, likely, know very little about.