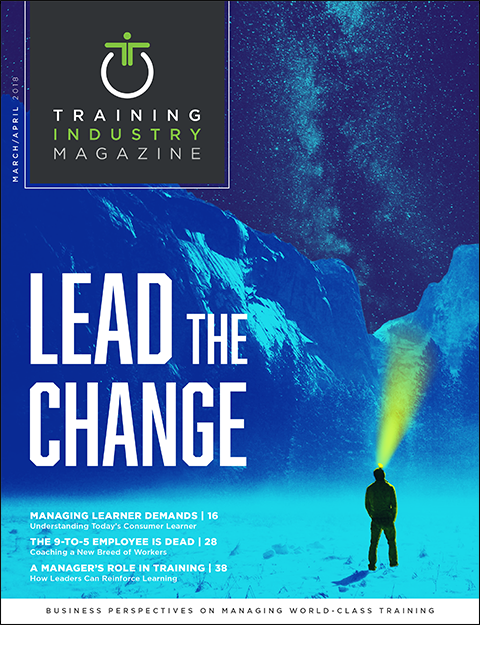 Although change is part of the natural evolution of organizations, it creates chaos or psychological tension in the brain called cognitive dissonance. If you peered into the brain while this was happening, you would see its conflict detector actively engaged – a sign that it is letting go of the past to proceed in a new and unknown direction.

Leading change essentially implies that your brain will have to lead the conflict detectors in the brains of all employees. It is a little like being a conductor of an orchestra, where the goal is harmony, with a constant threat of absolute cacophony. As you engage the audience, a few brain-based principles would help you extract the music from this occasion.

Leading change is like being a conductor of an orchestra.

Involve all stakeholders in the choice. We often like what we choose, whether it’s better for us or not. And we reject things that we can’t have, even if we want them. This bias is called choice-induced preference change (CIPC).

For example, in a recent study, participants were asked to walk across a campus quadrangle wearing a costume reminiscent of Carmen Miranda. Another group of people were asked to push themselves uphill on a skateboard. When participants felt like they made a choice as opposed to being told to do something, they felt that people around them were less hostile, and the slope was shallower.

When we are part of a choice, such as the direction of a new strategy, or shifting budgets for innovation, we assign a higher value to that choice compared to when we are not part of that choice. Brain regions that assign value communicate this to other regions that will facilitate the change.

ACTIVATE THE BRAIN’S RECALL OF PARTICIPATION

Remind people that they are part of a choice. CIPC works with one caveat: you have to remember that you made a choice. You may have passively answered a survey and forgotten that you communicated a preference. If that happened, CIPC does not occur. A recent study found that CIPC occurs only when the brain’s episodic memory processor (the hippocampus) is activated. So even if you think that people have been part of a change decision, reiterate this to them. It will help decrease the resistance to change.

CIPC is a form of rationalization, and the brain’s rationalization regions are indeed very active during this process. Also, they are activated almost immediately after the choice, so they powerfully determine the success of proceeding in the new direction.

ACTIVATE THE BRAIN’S AWARENESS OF THE NEED FOR CHANGE

Ask people to assess the magnitude of significance of the new direction­. The left frontal cortex is a key brain region that must activate to keep pursuing new directions. And you can turn this region on by spelling out why the new direction is better than the old one. On its own, the change may be undesirable, but compared to the alternatives, its value may be more obvious.

Also, this region is turned on when you feel more self-control. But beware of the consequences of too much self-control. It will deplete your brain’s energy stores. If you truly want people to change, build “un-focus” time into the company culture. Change takes energy, and you have to manage brain energy well if you want people to feel energized by the change.

When asking people to participate in an organizational change, help them rewire their brains. Make them authentically feel like they contributed to the choice. Remind them that they did, and help them see why the new direction is better. Throughout this process, help them manage their brain energy well. When they do, they will be motivated to bear the chaos and tension that comes with change.

Dr. Srini Pillay is the CEO of NeuroBusiness Group. He is also assistant professor (part-time) at Harvard Medical School and teaches in the executive education programs at Harvard Business School and Duke CE.