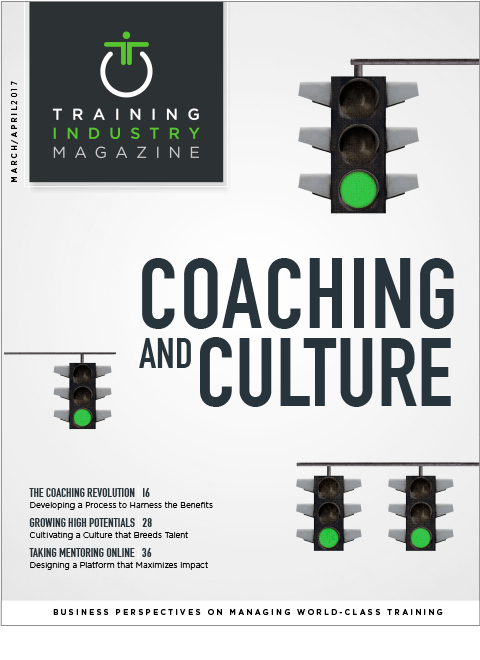 View in Magazine
When it comes to innovation, diversity wins again.

Most of us intuitively know that having diversity at work is a good thing. But, do you really know why? There is now overwhelming evidence of a strong business case for diversity and inclusion.

Diversity is the collective mixture of differences that includes individual and organizational characteristics such as values, beliefs, experiences, backgrounds, and behaviors. Inclusion is the achievement of a work environment, in which all individuals are treated fairly and respectfully, have equal access to opportunities and resources, and can contribute fully to the organization’s success. In other words, it’s about culture.

The fact is, as a global society, we are becoming more diverse every day. We see it in our workplaces, in our churches, in our communities, and in our schools. For the first time in the U.S., the 2014 Census Bureau showed that racial and ethnic minorities now surpass non-Hispanic whites as the largest group of American children under five years old. This means that Caucasian kindergarteners are now in the minority for the 3rd straight year. This marked a milestone in a trend toward a more diverse U.S. that’s projected to continue.

In addition to increasing racial and ethnic diversity, we are also becoming more diverse in age as people are living longer and continuing to work. We continue to see increases in gender diversity, both in developed and developing countries. Because of our expanded demographics, society is becoming increasingly intolerant of a lack of diversity in their companies. Despite this, there are still many organizations that have yet to jump on the bandwagon.

D&I in the Workplace

Multiple global studies have showed that better problem-solving, decision-making, and increased creativity are positively associated with diversity. When it comes to innovation, diversity wins again. Using employee data from Denmark, researchers found robust evidence that diversity in workforces’ cultural backgrounds, education and demographic characteristics is an important source of firm innovation among white-collar occupations. The reason for this is that people from different backgrounds see problems and solutions from different perspectives, and that richness of ideas leads to stronger outcomes, making diversity a proven ingredient of creativity and innovation.

Other studies have shown that customer satisfaction, employee satisfaction, higher morale, increased competitive advantage, and enhanced corporate image are all products of having a more diverse and inclusive workforce.

D&I has emerged as a business-critical factor in the ability to innovate, attract clients, and retain and cultivate the best talent. Employers will lose their competitive advantage if they do not utilize the wide range of skills and talents offered by women, racial and ethnic minority groups, older adults, LGBT employees, and people with disabilities. Let’s hope that more companies commit to creating diverse and inclusive cultures for us all. 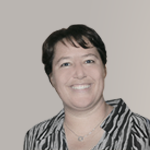 Dr. Shawn Andrews has 23 years of biopharmaceutical leadership experience. Her dissertation research focused on leadership, emotional intelligence, gender and unconscious bias in the workplace. She is CEO of Andrews Research International.