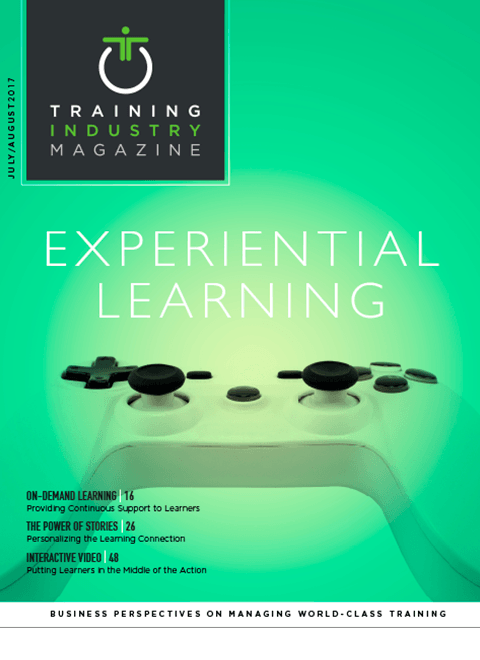 View in Magazine
Leaders who put vision into action provide us with useful paths to follow.

It wasn’t long ago that “learning” in the world of human development was almost exclusively defined by the ability of a presenter or facilitator to tell a room full of participants something they didn’t know in a manner that commanded their attention. The objective was to “increase awareness,” then, almost as an after-thought, state a case for transferring what was learned in training into “the real world,” and hope for the best.

Not surprisingly, performance in that regard was almost exclusively a function of how learners felt as they emerged from the experience:

That level of evaluative rigor still exists, but has been augmented significantly by the definitional upgrade of “learning” to mean something much more than “awareness” or “understanding.”  Which is where some form of intellectual irony takes center stage. To explain, if the updated objectives of a learning journey are defined by outcomes like “behavior change” and “documentable impact,” the design of the learning needs to be fundamentally altered as well.

Sounds simple enough, but how long have we in the training community been aware that 70 percent of learning is a function of norms or habits formed on the job? Or that 20 percent is driven by proactive mechanisms of training-transfer and post-training reinforcement? And that roughly 10 percent of learning can be tied to the actual learning event itself? We know this, we get this, we’ve lived this! Despite all that, and according to recently published research by The Kirkpatrick Partners, roughly 90 percent of the design efforts associated with training remain event focused. How can this be?

We think the answer lies in the realities associated with the results learning professionals are trying to deliver, and when you get right down to it, change is really difficult. Understanding a leadership model is one thing; however, sitting down across from an employee you have a long history with, and delivering an uncomfortable message is something altogether different. Coming to terms with the logic behind the realities of “70:20:10” is one thing, but fundamentally altering the way your organization designs and delivers training is something altogether different.

Thankfully, we have leaders in all walks of life who put vision into action and provide the rest of us with useful paths to follow. Consider the following paraphrased remarks from Eivind Slaaen, senior vice president of human resources at Hilti, as he describes recent efforts by Hilti to more effectively integrate “the 70 with the 20 and the 10.”

“… we took a long and highly critical look at the way we were conducting Orientation Training in particular. Traditionally, we would overwhelm a new-hire with ‘two – three weeks of everything.’ Predictably, they would successfully complete our course, but forget what they had been taught when it came time for them to actually put that knowledge to use. We re-vamped the process to essentially sequence the training around on the job requirements (i.e., Start with the 70%, and integrate job requirements with the classroom or online component of the learning). For example, what would a new hire actually need to do in their first month, second month, etc.? Let’s provide them with on-the-job opportunities to learn and apply in the moment, reinforce it with peer exchanges and coaching, and ensure that we formally deliver only that which provides additional context to ensure the competency is gained. More importantly, let’s orchestrate a much more transparent connection between learning and doing before we move on.”

We had the following reaction when we considered Eivind’s overview: What a great example of turning common sense into common practice. 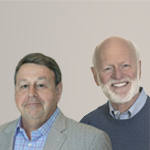