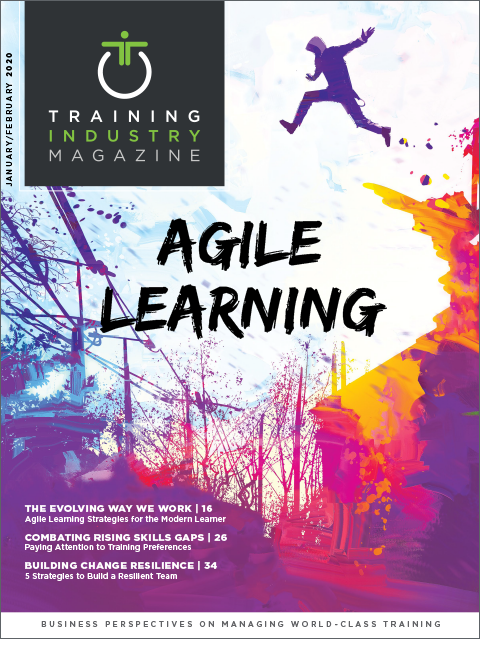 In Hollywood, there are actors with skill sets that align with a particular type of movie and character. If they are fortunate, these actors are cast in pretty much the same role over and over again throughout their careers.

On the opposite end, there seems to be a handful of actors in every generation that have serious range. Operationally, range can best be explained as the ability to credibly make any character, in any production, feel real. For example, consider the spectrum of roles played by Meryl Streep and Tom Hanks:

The range of actors like Streep and Hanks is almost universally appreciated. Based on personal experience, if they are starring in a movie, we recognize it is probably a movie worth seeing.

What we don’t see – and as moviegoers may not even care about all that much – is the dedication to the craft that actors of this caliber routinely employ. With limited variation, great actors initiate each project with a “blank sheet of paper.” They immerse themselves into every conceivable intricacy of the story being told and the character being brought to life. Predictably, the higher the quality of this immersive discovery, the higher the probability the production will be a success.

From our vantage point, this is a lesson that leaders can (and should) absorb. Ongoing, diligent, immersive, fresh discovery has never been a more vital prerequisite. Change is everywhere — and impacts everything. It renders knowledge gained, experience earned and skills developed obsolete in the blink of an eye and with ever-increasing regularity.

It wasn’t that long ago that our industry went to great lengths to distinguish the practice of management from leadership, assigning equivalent value to each discipline:

Not unlike actors cast into certain types of productions and certain types of roles, people managers were to develop skill sets that could be employed over and over again throughout their careers. Not so much anymore! Employees at every organizational level are being asked to figure things out.

However, real-world leaders have no scripts to memorize or characters to research, and it isn’t so much about developing range as it is about demonstrating agility. To survive, leaders need to learn new things constantly. It is comparatively treacherous territory. More like improv with a live audience than a production set where rehearsed lines are delivered until they are perfect.

This translates to exhibiting resiliency in the face of adversity and, most importantly, admitting the path being followed might well not be the right one — even if it is the most familiar. The people that can navigate these challenges are the ones that actors with serious range will portray on the silver screen some day!