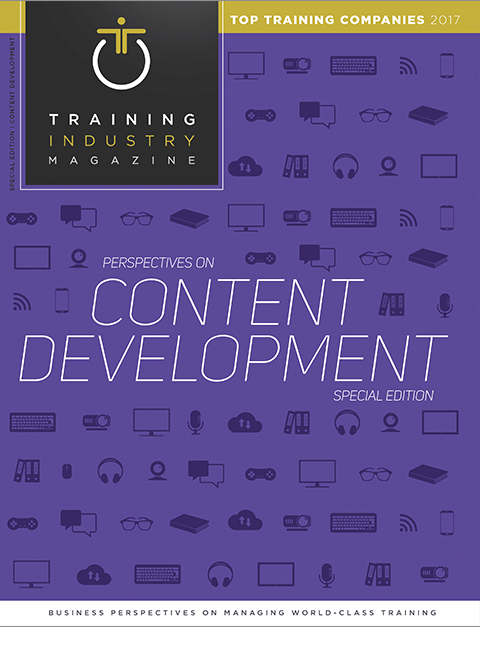 View in Magazine
Imagine creating a training course that saves 75 lives per year.

At 3:35 on a muggy June afternoon in 1975, Eastern Airlines Flight 66, inbound from New Orleans, joined the arrival queue for New York’s John F. Kennedy Airport. A thunderstorm was brewing, and several airplanes ahead of Eastern 66 warned of dangerous winds on their approach. The crew of Eastern 66 heard the warnings but decided to press on. At 4:05 p.m., half a mile short of JFK’s Runway 22L threshold, Eastern 66 struck an approach-light tower and slammed into the ground, killing 113 people. It was, at the time, the deadliest single-airplane accident in aviation history.

It was also one of the hardest to explain. A modern jetliner should have had enough power to counteract even the strongest wind gusts expected under the conditions; why couldn’t Eastern 66 escape? Government investigators were unable to answer this question, but a University of Chicago meteorologist named Ted Fujita poured over the details of the crash and concluded that the plane had been felled by a previously unknown weather phenomenon he called a microburst, in which a compact column of cold air blasts out of the bottom of a thunderstorm cell, heading to the ground. Microbursts are energetic enough to be a serious threat to an airline and, confusingly for the pilot, cause the plane to at first gain altitude before being driven violently toward the ground.

Cockpit recorders in Eastern 66 revealed that this scenario is just what happened. But Fujita’s theory proved controversial, and it wasn’t broadly accepted until 1985, when more detailed data from another accident finally convinced the skeptics. Soon after that, the U.S. Federal Aviation Administration (FAA) launched a program aimed at eliminating microburst accidents.

Think about that for just a second. We often boast about ROI in corporate training world, but imagine creating a training course that saves 75 human lives per year. Talk about a return on an investment!

What’s more amazing is that microbursts are just one threat out of thousands that have been neutralized over time through targeted pilot training. This cycle of investigation and training has resulted in a continuous, spectacular improvement in commercial aviation safety. Since the beginning of commercial aviation in the 1930s, the rate of fatal accidents has steadily and almost exponentially declined from one per million passenger miles flown to approximately one per three or four billion passenger miles flown now.

Applying the Lessons from Aviation in Other Domains

Commercial pilot training is one of the most amazing success stories in the history of education. It makes sense to ask what lessons we might learn from it that we could apply to other domains. The good news is that the techniques used to achieve these results can be applied in almost any other industry. The key is a cycle of improvement in which:

My colleagues and I have developed a general process for implementing such a methodology that we call Critical Mistake Analysis (CMA). We have implemented CMA successfully in domains that range from clerking a department store counter, to quoting insurance policies, to drilling an oil well. The central idea of CMA is that the challenges that merit the most attention in learning a skill are the ones that cause the most impactful mistakes when the skill is performed in real life.

The first step in investigation is to compile a list of the mistakes that practitioners of a target skill make in real life by auditing and observing the skill being performed; interviewing and surveying practitioners and experts; and tapping into existing data sources, such as records of customer service complaints.

The next step is to look for patterns of similar issues. For example, in general (as opposed to commercial) aviation, we might notice patterns like these:

The next step in the investigation is to determine the criticality of each mistake to decide which ones are most important to address in training. Criticality is an estimate of the positive impact we can expect from training on this mistake – in other words, the value of training on that mistake. In general,

The first two criteria should be somewhat self-explanatory; basically, we would like to eliminate the mistakes that have the greatest overall impact, which is given by F * C. Remediability (a word we made up) takes account of the fact that some mistakes are easier to fix than others. Buzzing your girlfriend’s house is a (strangely) frequent, and very costly, mistake, but it is a mistake that is caused by stupidity rather than ignorance. Training does a much better job of fixing ignorance than stupidity, so addressing “house buzzing” might not have a big impact.

To account for this reality, remediability is defined as the percentage of the occurrences of a given mistake we expect a priori to eliminate through training. Mistakes that are caused by lack of knowledge or skill are assigned high remediability scores, while those caused by poor judgment, process issues or perverse incentives are given low scores.

The final step in investigation is a Pareto analysis, in which we list the mistakes in order of criticality and identify a cutoff point at which the value of addressing the next-most critical mistake no longer justifies the effort and expense of doing so. It is called a Pareto analysis because generally, the criticality of a given set of mistakes follows a Pareto, or “80/20,” distribution, with a small set of mistakes accounting for most of the overall negative impact. That’s good news, because it implies that focused training addressing the handful of mistakes at the top of the chart will have a disproportionate positive impact.

The next step is a root cause analysis of each mistake on our list focusing, in particular, on four components:

The most effective way to train learners to avoid a mistake is to construct a realistic learn-by-doing scenario in which learners confront the challenge that typically leads to the mistake and practice executing the correct response.

A challenge in CMA consists of five components:

Once we have sketched challenges in this way for all of our targeted mistakes, we have completed our critical mistake analysis.

The Future of CMA

We have successfully utilized CMA in a wide variety of domains. In almost every case, the biggest challenge is data acquisition, because corporate training initiatives are not generally designed to process and analyze performance data continuously from the field. But the rapid digital transformation of the industry suggests that this problem will be less and less of an obstacle as more and more performance data is collected automatically. For example, airplanes now continuously track performance data on both equipment and pilots. The era of “big data” is at hand, and one of the most exciting uses of that data will be to enable a continuous improvement training methodology that allows us to implement a critical mistake analysis approach in every domain.