The Bank That Was Behaving Badly

John McFarlane faced a daunting task the day he walked into the headquarters of the Australia and New Zealand Banking Group (ANZ) to begin his tenure as the company’s chief executive officer. ANZ, like all the other major banks in Australia in the early 2000s, had earned a reputation as a greedy and insensitive institution.

I was the head of culture projects at the bank (three year later, I was appointed the head of the bank’s culture transformation, known as Breakout). My own investigations confirmed what was really going on in the organization: It had lost the trust of both its customers and the wider community with its lack of transparency on customer fees and by closing branches in rural areas (which had also sparked anger in the community).

McFarlane resolved to turn that attitude around, but a true turnaround in public perception would mean fundamentally changing the beliefs and behavior of ANZ’s 32,000 employees — which would take more than fancy new values statements and a slick public relations campaign.

We carried out a diagnostic and found a deeply embedded pattern driving the dysfunctional behavior at the bank. Employees in the 700 branches saw their role as “order takers” who were forced to take directives from the head office. The staff in head office saw their role as “order givers” who gave the instructions and made all the decisions. The order givers in the head office blamed branch staff, and the order takers on the front lines pointed the finger at the head office. Around and around it went, with customers growing more confused and angrier every day. 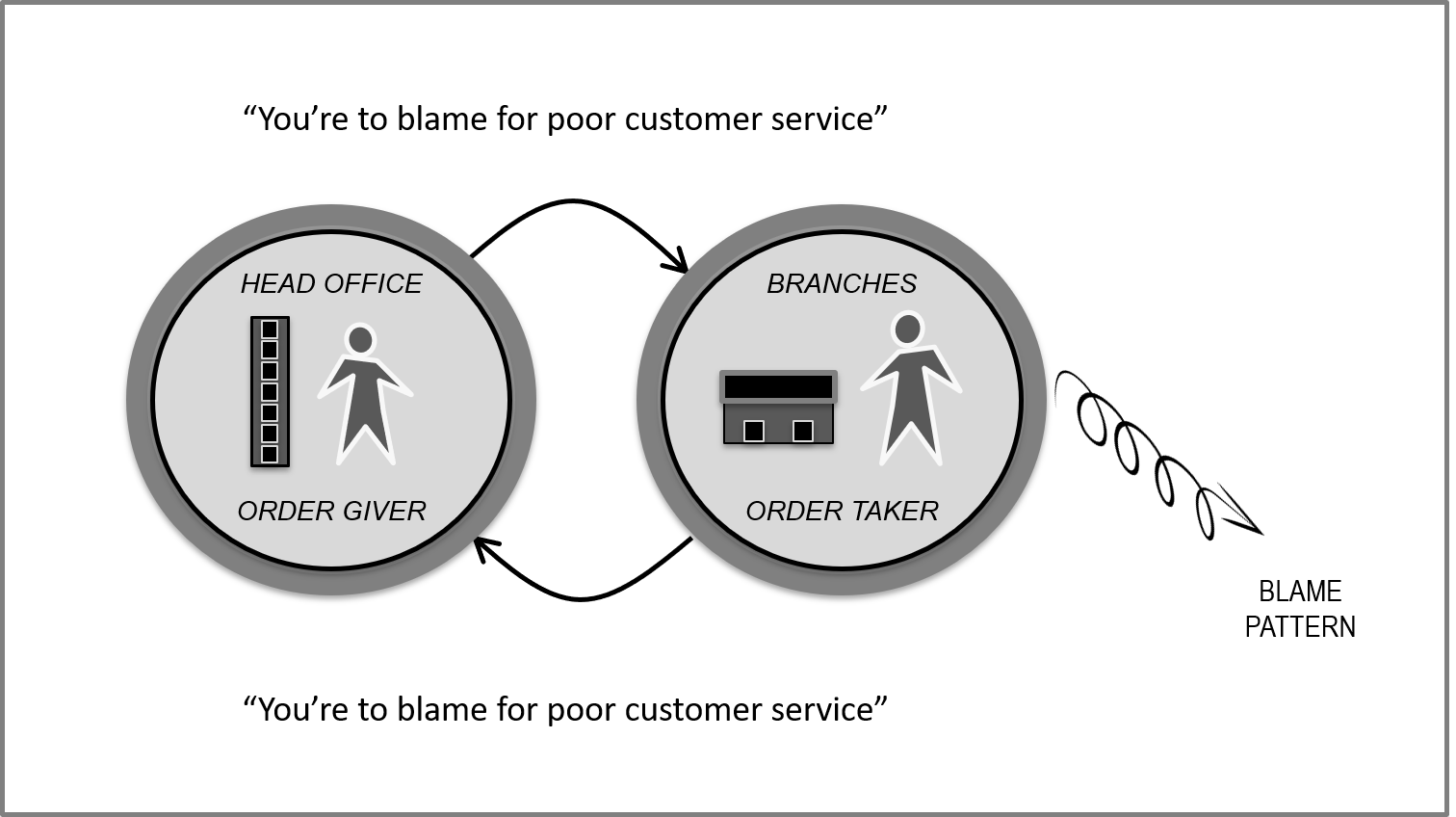 It’s far easier to accept people for who they are and work on reframing their roles. 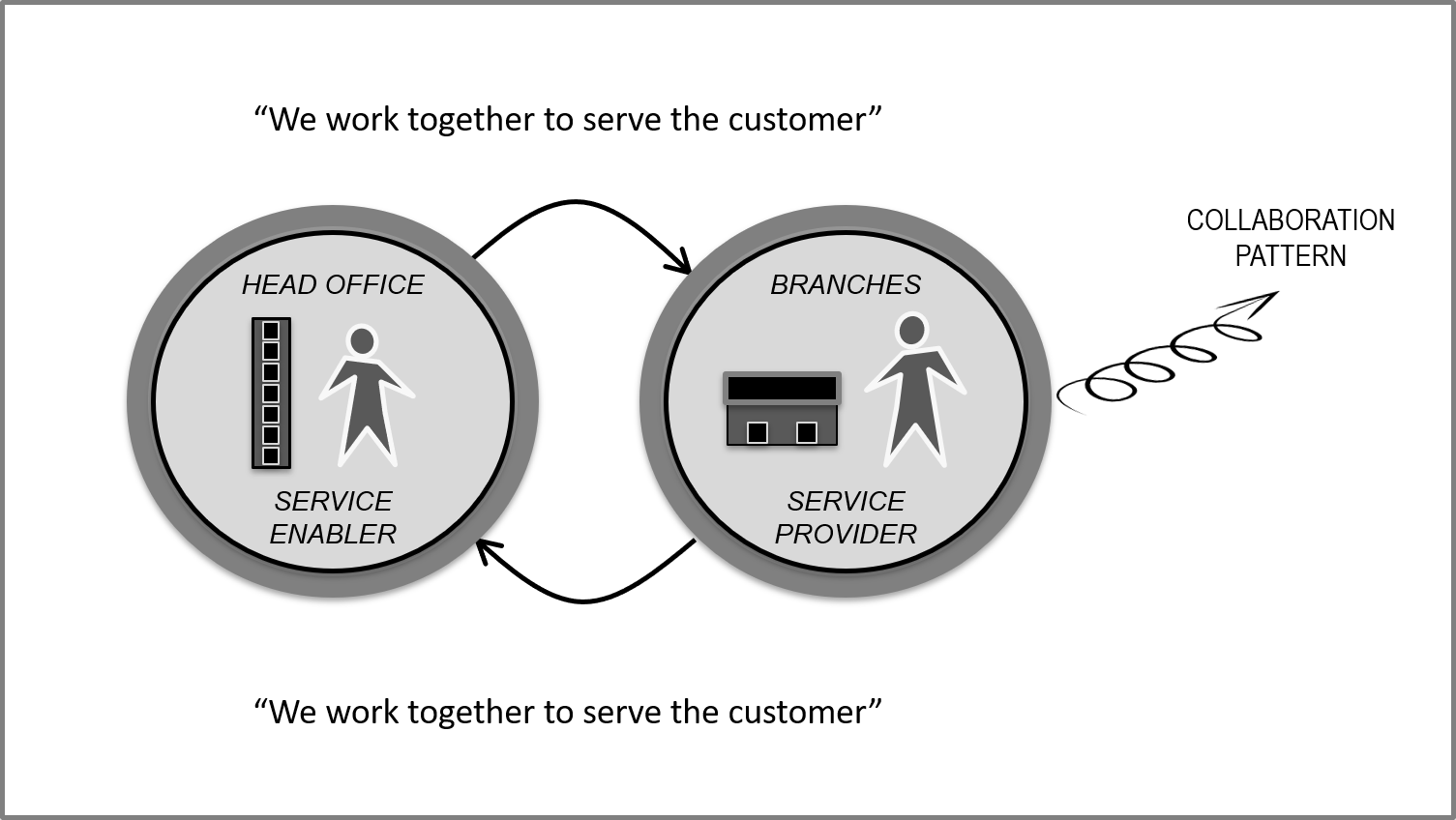 We accelerated the change with a program that opened the eyes of our head office staff by having each one spend a day at a branch. Those visits made them realize, “Wow, this is really hard!” They saw firsthand the lines of customers shuffling and waiting for service and the branches’ conditions, which were dreary compared to the opulent environment at the head office.

The new operating model and immersion program were significant steps in reframing the roles and shifting the patterns of relating between branch and head office employees. Seven years later:

On top of those results, the Dow Jones Sustainability Index named ANZ the No. 1 bank globally for its leadership role in addressing financial literacy in disadvantaged communities.

This radical transformation came about because McFarlane understood the power of role reframing.

The Power of Role Reframing

There are three main influencers on human behavior. The first is instincts — the instinct to survive, to connect and to protect our family. These instincts are deeply wired, making them hard to change. The second driver of human behavior is personality. Traits like introversion, risk-taking, gregariousness and generosity are core parts of our personality and can shape the way we respond to the world around us. They influence our actions, and, again, they are deeply engrained and difficult to change.

The third, equally powerful way to change behavior is through role reframing. Take “Sarah Connors,” for example. She wakes up on Monday morning and greets her husband, Mark, in her role of wife. She wakes her nine-year-old twins and gets them ready for school in her role of parent. Ninety minutes later, Sarah steps onto the train and settles into her usual seat, taking up her role of commuter. She arrives at the hospital where she works as head of the cardiology department, and on her morning rounds, she steps into the role of teacher with a group of first-year medical students. Later that morning, Sarah takes up the role of negotiator with her boss to discuss the need for new imaging equipment in her department. That afternoon, when a colleague asks for her opinion about a troubling diagnosis, she steps into the role of adviser.

Sarah holds a mental map that guides and shapes her behavior in each of these situations. This map influences how she sees and takes up each role. We seldom discuss, examine or share these mental maps, yet they guide our actions. Mental maps are like a GPS; they direct our actions and shape our behaviors but can become outdated.

Our behavior is influenced as much by roles as it is by our personalities, but for a significant change to happen in an organization, it’s far easier to accept people for who they are and work on reframing their roles. Leaders who work with and change how employees frame their roles can accelerate organizational change. Rather than trying to change people’s personalities, these leaders try to reframe the way they think about and take up their roles in the change effort. In other words: Modify the role, not the person.

If we change the mental maps that people (and different parts of the business) hold about their roles, we can bring about faster change. Modifying the role, not the person, can accelerate change — often with less noise.

As a result, while the prevalent notion is that culture change can take years, it can actually happen much more quickly than we have been taught to believe.

If we change the mental maps that people hold about their roles, we can bring about faster change. 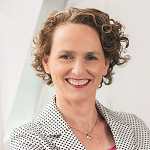 Siobhan McHale has worked across four continents, helping thousands of leaders to create more agile and productive workplaces, and has been on the “inside” as the executive in charge of culture change in a series of large, multinational organizations. One of these inside jobs was a radical seven-year change initiative at Australia and New Zealand Banking Group Limited (ANZ) that transformed it from the lowest-performing bank in the country into one of the highest-performing and most admired banks in the world. Siobhan’s new book, “The Insider’s Guide to Culture Change” (out today from HarperCollins Leadership), shares four steps to create a culture that delivers, grows and adapts.

Set New Hires Up for Success With Adaptive Onboarding