Electrical incidents are one of the deadliest forms of injuries in the workplace. According to the Electrical Safety Foundation International (ESFI), there were 1,560 workplace electrical injuries in 2018, 9% of which were fatal and due to electric shock. Most electrical accidents are preventable, but a single mistake can be fatal, and traditional videos and textbooks are not enough to prepare workers.

A recent initiative by an electrical utility company highlights the effectiveness of virtual reality (VR) for safety training with 20 on-site participants over three days.

Based on the U.S. Occupational Safety and Health Administration’s list of the top electrical violations, the company used a VR simulation for lockout-tagout (LOTO), a safety procedure used in industrial workplaces to prevent injury when repairing dangerous machines. Users must lock and shut off all machines before doing any maintenance work on them. Whoever is performing the maintenance holds the key for the lock and is the only person with the ability to start the machine.

The steps to safely complete the LOTO training simulation are below: 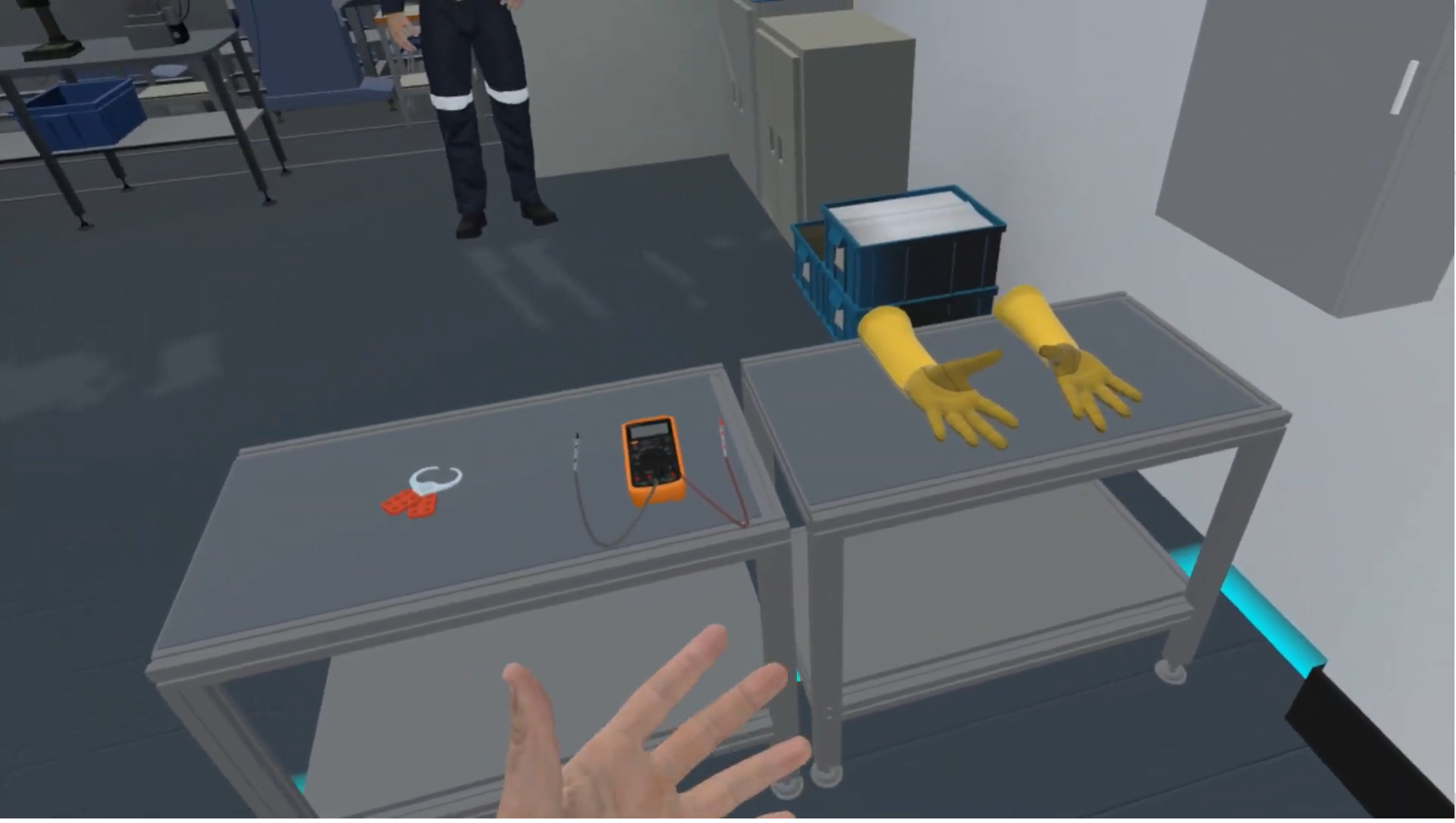 The goal of the simulation was to make sure that participants used protective gear and correctly shut off the electrical systems. To measure these steps, the system captured spatial data within the VR experience using eye tracking (confirming the learners were aware of the tools and hazards) and user interactions (confirming the learners followed the steps in the correct sequence).

To capture additional insights, the company surveyed participants within the VR simulation.

Each session was recorded in the VR platform and scored by evaluators to understand how learners performed throughout the scenario. It was essential that learners followed all of the steps in the right order, because in an on-the-job scenario, a single mistake could be deadly. Participants were measured based on three criteria:

From the first day to the third day of training, the program saw:

To capture additional insights, the company surveyed participants within the VR simulation to capture their thoughts about the experience.

Only 30% of the participants had experienced VR prior to the mechanical maintenance simulation, and some of the participants said they felt overwhelmed. The first day proved to be the most difficult and may have been a factor in the significant improvements in performance.

By the second day, the participants were more comfortable with the controls. After finishing the simulation, 100% of the participants reported that they found the experience helpful for training and would recommend it.

Overall, this case study suggests that training in VR can improve retention, compliance and task completion time. Participants also found VR to be a helpful and engaging form of learning. The company also noted that when designing training programs in VR, it is crucial to ensure the experience is as realistic as possible. Otherwise, it’s possible to make false assumptions about results.

When implementing a similar initiative, your organization can obtain additional context and insights into its success by capturing additional qualitative and quantitative data. Success is defined differently by each company; it is up to you to determine how to measure it.

Participants found VR to be a helpful and engaging form of learning. 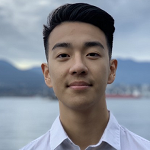 Albert Liu is the product marketing manager at Cognitive3D, a VR/AR analytics platform that captures spatial data and turns it into actionable insights.